Cancer risk: Should YOU be worried about Wi-Fi radiation?

CANCER concerns have been growing about the long-term use of Wi-Fi. But should we actually be worried about the risk to our health from internet on the go? 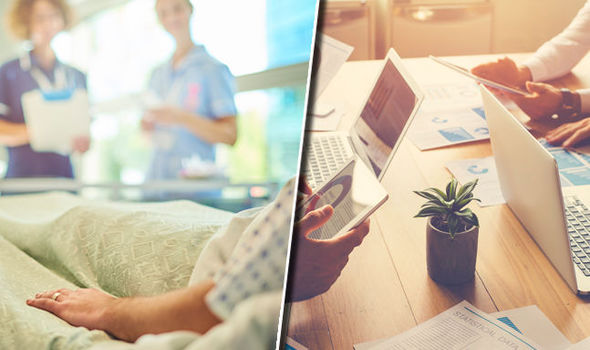 Wi-Fi is technology that allows computers, smartphones, or other devices to connect to the internet within a particular area.

It is a relatively new invention and was first released to consumers in 1997.

These days, it is virtually everywhere, and there have been increasing concerns about possible long-term damage to our health.

The technology works by using man-made radio frequency radiation in a similar way to Bluetooth, microwaves and television signals. 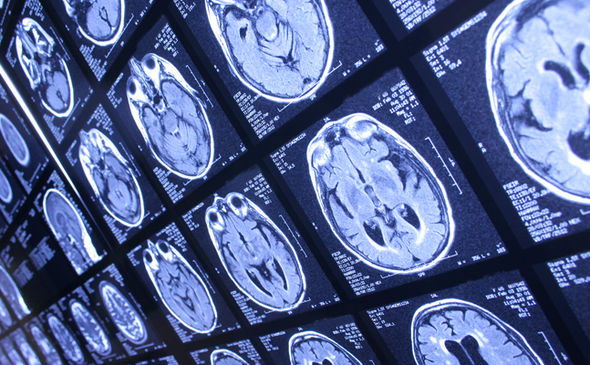 Cancer risk: Wifi radiation is different from that used for x-rays

While Wi-Fi might seem like unknown territory, there has been extensive research on radio waves for decades. Researchers recently concluded that the technology dose not pose a risk to health.

While Wi-Fi might seem like unknown territory, there has been extensive research on radio waves for decades.

In 2013 a review published in the Radiation Safety Journal researchers concluded that Wi-Fi technology does not pose a risk to health.

This is because the type of radiation it uses is at the low-energy end of the electromagnetic spectrum.

According to the American Cancer Society, this has enough energy to move atoms in a molecule around or cause them to vibrate, but not enough to ionise.

This is in contrast to high-energy radiation – such as x-rays – which have been linked to increased risk of cancer.

In comparison, mobile phones transmit – next to your head – at a strength a hundred times more powerful during a call.

Even then, current research has found no adverse effects from constant phone use for a decade.

That might change for longer use, and the World Health Organisation and the International Agency for Research on Cancer have stated that mobiles are “possible carcinogen” because there’s currently not enough long-term research to say whether it does or not.

However, some research does appear to have found a link between Wi-Fi and health issues.

A 2016 study published in the journal Endocrine associated high levels of Wi-Fi and mobile phone exposure to hormonal shifts and oxidative stress, which could lead to cancer or brain diseases.

There are also concerns about how radio wave radiation might harm children. 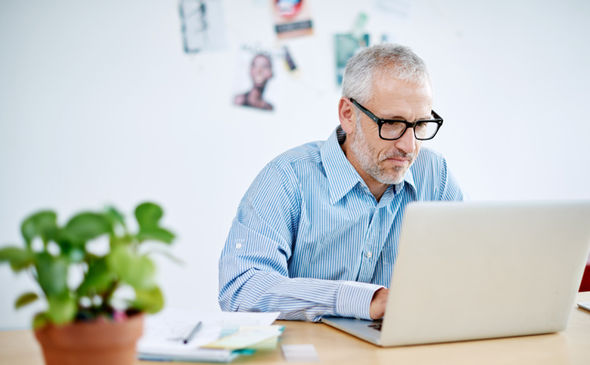 Cancer risk: Wifi has allowed people to access the internet in many places

In 2015, nurseries in France began banning the use of Wi-Fi in nurseries after concerns from parents.

However, most experts believe it isn’t a danger.

Cancer Research UK state on their website: “There has been some media speculation that Wireless internet (Wi-Fi) and smart meters, which can be used to record energy use in your home and transmit it back to your energy provider, could cause cancer.

“The radio waves produced by Wi-Fi and smart meters are very low power, much lower than those given off by mobile phones, and well within international guidelines.

“The evidence to date suggests exposures to the radio waves produced by smart meters and Wi-Fi do not pose a health risk.”

A study conducted by Public Health England found exposure to radio waves from smart meters is well below the health regulatory guidelines set by the International Commission on Non-Ionizing Radiation Protection.

Data collected in their research demonstrated that smart meters are not a danger to health.